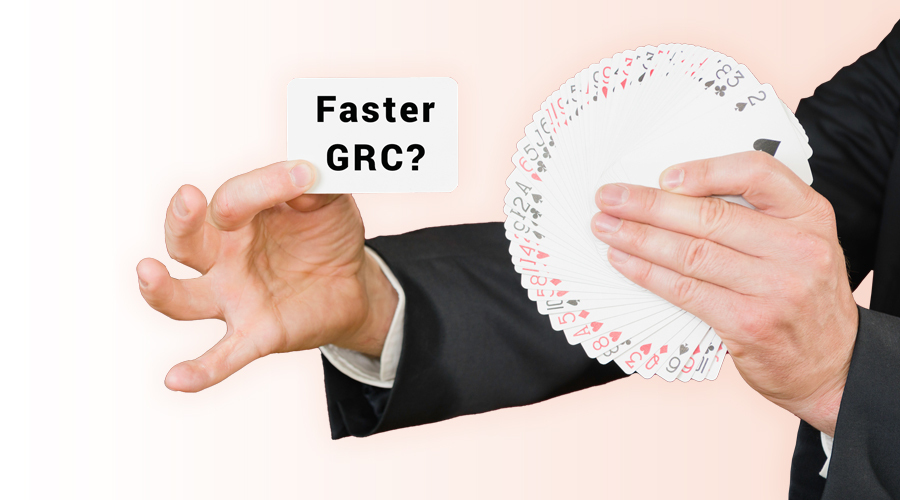 In the realm of governance, risk, and compliance (GRC), going for the bare minimum can have dire consequences.

Let’s take a look at a famous historical example: The sinking of the Titanic. Did you know that the team that built the Titanic had checked the regulatory box with the British Board of Trade? However, when they launched, they only provided approximately 20 lifeboats (which met the standard, but were grossly inadequate for the size of the ship). If more lifeboats were in place — equal or greater to the number of people on the ship — the story could have had a much different ending.

The Titanic did the bare minimum to pass an audit.

We get it. Infosec and data privacy audits are tedious. Compliance-readiness for these audits is drudgery. So, traditionally, most companies do the bare minimum to meet GRC requirements to pass an audit, and “check-the-box.”

To save you from that drudgery, modern compliance automation tools claim to automate many of the workflows. But, there’s a problem. The marketing language of these tools promises that they will:

Would you put your software development, your financial reporting, or your sales pipeline on autopilot? Would you automate it? No – these are things you take seriously. You want to do it well. You don’t want a check-the-box passing grade. You want an A+.

Wouldn’t you want a Trust Management platform that creates a robust, buttoned-up security and compliance program that your enterprise customers are amazed to see? And, what if the same platform unblocks your sales team by allowing them to use AI to auto-generate truthful and complete responses to security questionnaires?

GETTING STARTED IS SIMPLE

Talk to us and we’ll show you how can effortlessly map your business and generate your compliance program.

So simple, you’ll see the value in 15 mins